This article was originally published on April 11, 2019. It has since been republished with updated information.

Some of the biggest shows of the year are on their way to Vegas’ convention and event centers. Events like SEMA, Money 20/20, and G2E draw tens of thousands of attendees each year, offering exhibitors huge opportunities to make a big impact on their marketing goals.

Getting ready for your next Las Vegas trade show? Check out our free guide to make every point of planning your show easy — and fun!

In fact, 2020 is going to be a colossal year for Vegas trade shows. How colossal? Here’s the rundown:

This construction expo alternates between Las Vegas, Nevada and Orlando, Florida every two years. With more than 70,000 attendees, 1,400 manufacturers and suppliers, and 600,000 square feet of exhibit space, it’s a massive event showcasing the latest in construction technology.

Billed as North America’s largest construction trade show, ConExpo only comes around once every three years. With close to 3,000 exhibitors, the show attracts some 130,000 people.

The largest converged security industry trade show, ISC West brings together more than 30,000 security professionals and over 1,000 exhibitors and brands.

Featuring tens of thousands of content leaders, developers, and professionals, this five-day trade show, run by the National Association of Broadcasters, is packed with exhibits, presentations, and meetings centered around all things media, entertainment, and technology.

With a focus on security, automation, programming, and more, this is one of the biggies of the IT industry. As the organizers have realized year after year the networking events are one of the most value aspects of this event. This year’s events include the Cisco Live Celebration, Meet The Expert one on ones, social media hub and contests, a technical solutions clinic and walk-in labs.

For years, this massive tech and development show took place in San Francisco. This year, however, it’s moving to Vegas — a major get for our city. The company itself seems pretty excited about the move, since they describe Vegas as a “premier hospitality destination” on their website.

Like the Olympics and the World Cup, this three-day trade show only hits Vegas once every four years. If the numbers from 2016 are any indication, this year’s show will likely feature close to 45,000 mining professionals from around the world, more than 800,000 square feet of products and equipment, and 2,000 leading manufacturers and suppliers.

The Global Gaming Expo, or G2E, is one of the largest gaming conventions in the U.S., bringing together gaming professionals from around the world for four days of networking, tech demos, and discussions.

Recreational use of weed only became legal in Nevada three years ago, but this conference, put together by the publication Marijuana Biz Daily, has been going strong since 2012. With more than 35,000 attendees, it features exhibits from every corner of the marijuana industry.

Learn more about what it takes to exhibit at a Las Vegas trade show. Download our free guide, The Ultimate Guide To Planning A Branded Las Vegas Trade Show Experience. 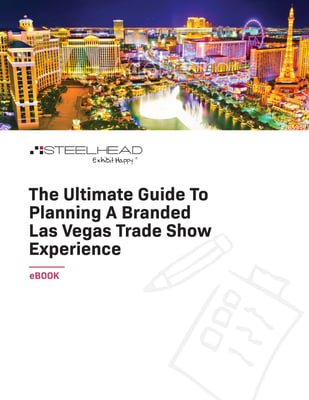 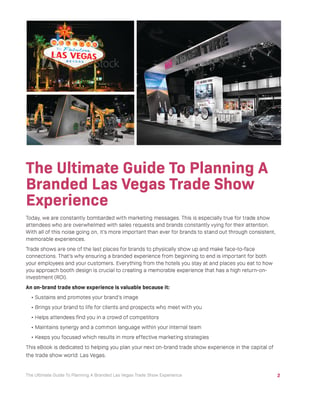 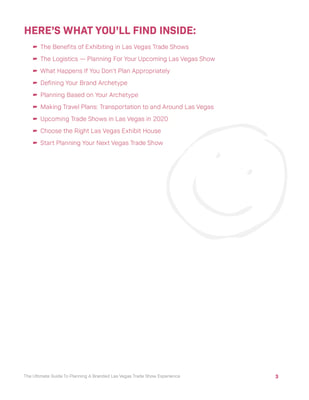 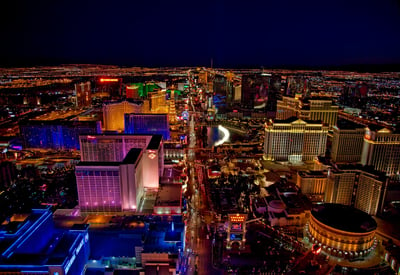 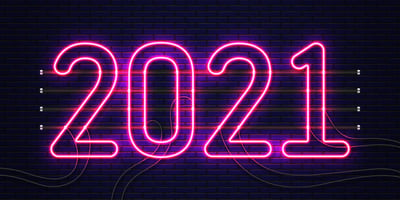 Is Your Trade Show Marketing Strategy Ready for 2021?

It’s no secret that the trade show and live events industry experienced a massive shakeup this year. 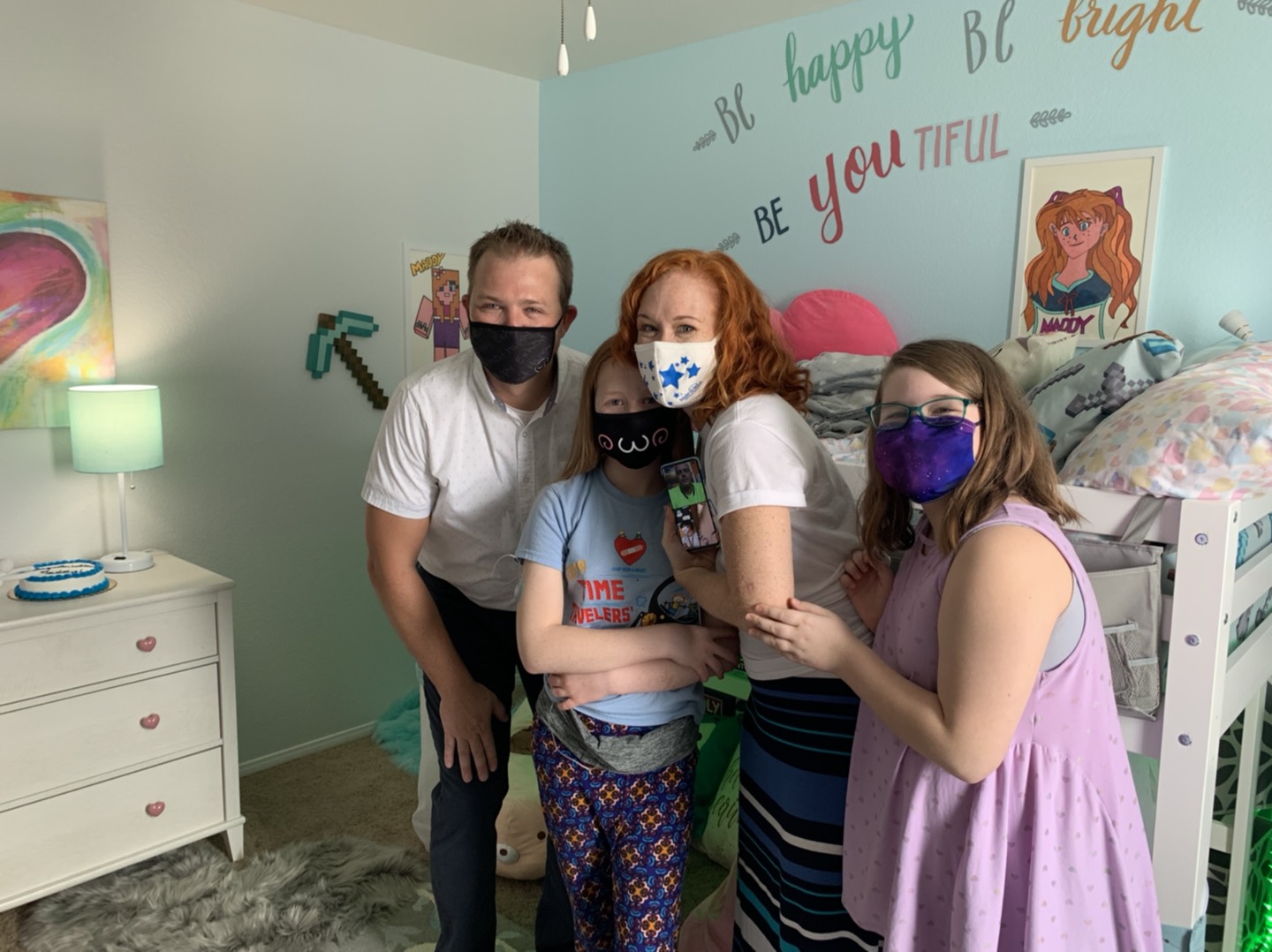 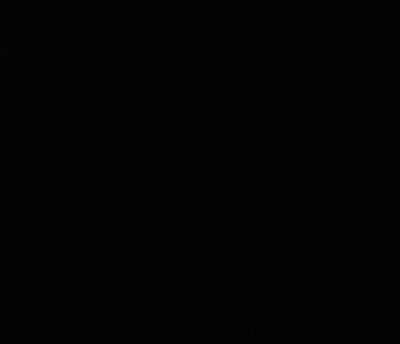 As the events of the last year have highlighted - severe inequality still permeates in our country despite years of work to move the needle. If progress is truly the vision, then we need all hands-on...