Case Study: Going Above And Beyond With Beyond Meat’s Booth

"Steelhead is so on top of everything from the initial calls down to the last minute the booth is packed up. They go above and beyond in everything they do, and make it apparent that they are really just an extension of our team so it doesn't really feel like you are working with a different company." — Jamie, Beyond Meat

When Jamie, Beyond Meat's Associate Brand Manager, shared this comment with us it blew us away. This is our goal with each and every project, but it's great to hear we're achieving it.

Beyond Meat came to us with a big challenge earlier this year. Before 2018, they had only exhibited at Natural Products Expo West in Anaheim.

Built In Flexibility With A Custom Booth Design

As we started planning for Natural Products Expo West, they immediately decided on a custom booth rental. The benefits were obvious. It would allow them to design a custom space for each show. Not only that, they could reuse a bunch of the design elements in each booth, cutting costs even further.

The booth we designed for them looks like the inside of a storefront with a meat counter. We were able to use that counter in both spaces despite the fact that the booth spaces for each show were entirely different sizes.

Also, they were able to confidently register for their spaces at next year’s shows knowing that they would be able to design a space that would fit perfectly into their booth size, and even take advantage of the strongest elements of this year’s design.

Here's what Jamie had to say about the booth design:

"We love the large etched HERD sign that lit up and we love the facade that the Steelhead design team created. And the BRICK DESIGN! It was a BOLD booth that had CLEAR branding and lots of space for storage and cooking."

In the past, Beyond Meat had always used a 10×30’ or 10×50 booth space. The smaller size made it a little easier to plan out the space, but it meant that only certain sides of the booth were exposed to people walking by.

At the National Restaurant Association Show, they decided to go big. They signed up for a 20×30 island space that was exposed to the show on all four sides.

If Beyond Meat had bought their exhibit for Natural Products Expo West, they would have been stuck with another similar-sized space, But because they rented, they were able to custom design this larger space, using key elements from the exhibit from the Anaheim show. This enabled them to make a big splash in Chicago.

By reusing some elements, we were able to use budget to incorporate 3D elements that really made the space come to life — like a canopy and lights.

Our design team created stunning graphics to advertise their brand from all directions. The storefront and meat counter from the Natural Products Expo West booth was replicated for the Chicago show. The best part was that they did all of this while staying within a tight budget.

There From Start To Finish

Steelhead’s value of no surprises was especially important as Beyond Meat embarked on this larger space at a new show.

Our team, including Steelhead Account Director Matt Biby were on the ground with the Beyond Meat team from setup through the close of the show. This allowed our clients Jamie and Caitlyn to sit back, relax, and Exhibit Happy®.

"I could go on and on about this. Steelhead becomes an extension of our team so they are involved in so much more than just building a booth. They are so on top of everything, every date, and call if they are worried about a timeline or any specific issues. Also, they hold themselves to such high standards, you know every piece of the booth won't be placed unless it's perfect." — Jamie, Beyond Meat

Are you interested in working with Steelhead on your next booth? Get in touch with us. Otherwise, if you'd like to take our design process and apply it to your next trade show booth, download our free resource: The Ultimate Guide To Designing a Trade Show Booth. 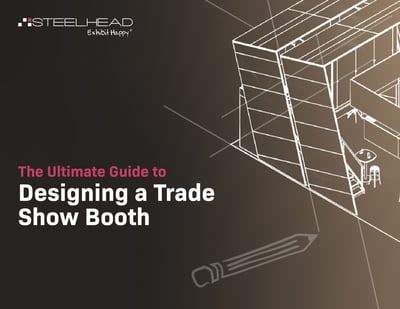 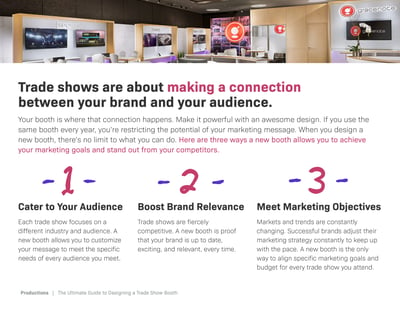 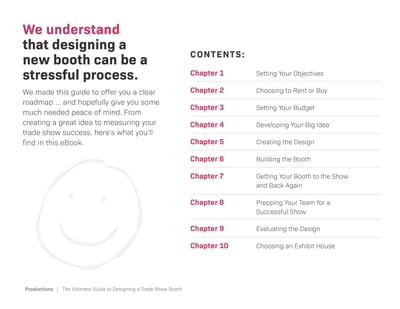 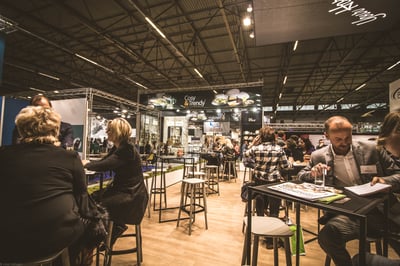 While none of us can control total future show attendance, we can leverage thoughtful design to influence how many attendees feel safe to approach, enter and experience what our brands have to offer... 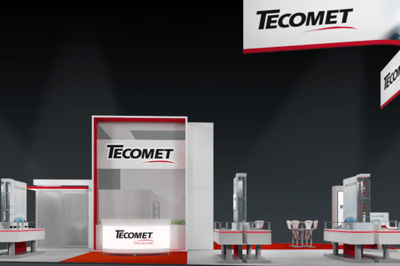 Tecomet, a leading provider of manufacturing solutions for the medical device, aerospace, and defense industries, had recently gone through an acquisition that resulted in additional products,... 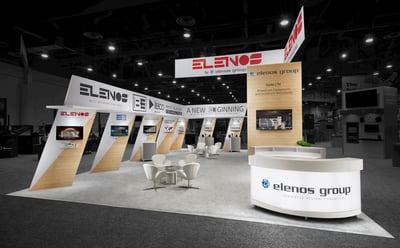 Start Planning Now For NAB. This Case Study With Elenos Will Get You Inspired

NAB is the hotspot event for professionals in media, entertainment, and technology looking for new and innovative ways to create, manage, deliver and monetize content on any platform. 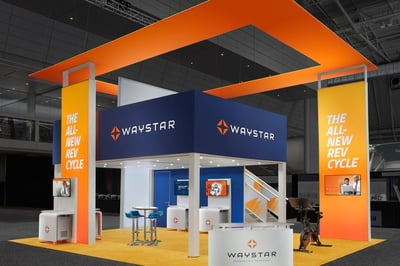 Gearing up for HIMSS? Get Booth Inspo From This Waystar Exhibit

With the HIMSS on the horizon, it’ll be here before you know it, the time for planning is now.