The Footprint - Baby versus Sasquatch

The exhibit industry has a foot like Sasquatch. It’s big – like, really big – and probably smells worse than the employee refrigerator after an extended holiday.

That’s the smell of more than 600,000 tons of trash produced by the more than 60 million people attending and exhibiting at trade shows every year. Unfortunately, the tradeshow industry is really, really wasteful.

To even attempt to make a difference may feel like, well, being a baby in the ring against said Yeti. There are miles of carpeting, hundreds of thousands of graphic panels and fields full of shipping crates at each and every show. And, when the life cycle of an exhibit has ended, virtually every on of them will end up in a landfill.

The highway to a very warm planet doesn’t end there. Once it’s in a landfill, it will most likely be burned and because of the types of materials used in exhibits (plastics, adhesives, plexi glass, plywood, etc.) Thus begins the process of bio accumulation, and it doesn’t take a rocket scientist to figure out that this is a very real, very serious problem.

Don’t worry, the trade show police aren’t going to come knocking on your door (or will they… ). Some companies have taken it upon themselves to find real, tangible solutions so you don’t have to. Yes, being green is possible, and more affordable than ever.

True, “building green,” or the process of using recyclable materials to build your next exhibit remains 30, 40 even 50 percent more expensive than building with traditional materials. And, to boot, many major exhibit builders are financially invested in the build and burn method … aka, once you’re exhibit lifespan is over, they make their money by building a whole new one.

By choosing to rent an exhibit, you become a new school exhibitor. New school exhibiting uses recyclable and recycled materials to drastically reduce the overuse of raw materials. Essentially, choosing a custom rental exhibit automatically reduces and reuses exhibits that would otherwise end up burning holes in the atmosphere.

You automatically reduced the carbon footprint a tradeshow, and you didn’t even break a sweat. And that should have you feeling so good that maybe, just maybe … you’re one smart decision will lead to a cleaner air for all the babies to wave their cute, teensy little feet in. 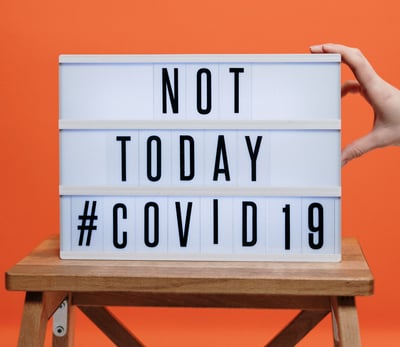 While none of us can control total show attendance, we can leverage thoughtful exhibit design to influence how many attendees feel safe to approach, enter, and experience what our brands have to... 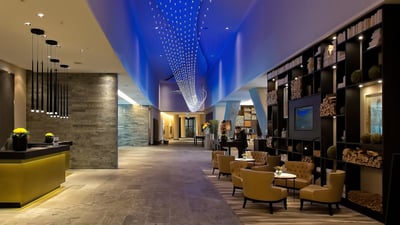 Every trade show exhibit should make their attendees feel comfortable. No matter how much you dazzle them with displays and technology, if your prospects don’t feel like they’re in a space they... 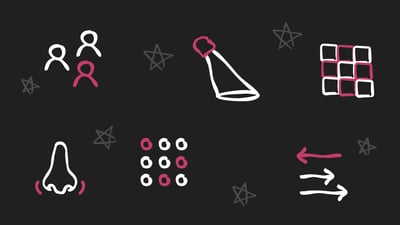 This post was originally published on January 29, 2019, and has since been updated to reflect the latest trends.

You’ve got a big show coming up a couple months from now. It’s a new year and a new... 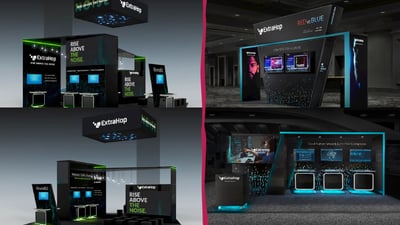 Why Updating Your Trade Show Exhibit Is Essential For Your Brand

In case you haven’t noticed, we’re now in a new decade, which means it’s a natural time for you to shake things up when it comes to your trade show campaigns. Out with the old and in with the new, as...